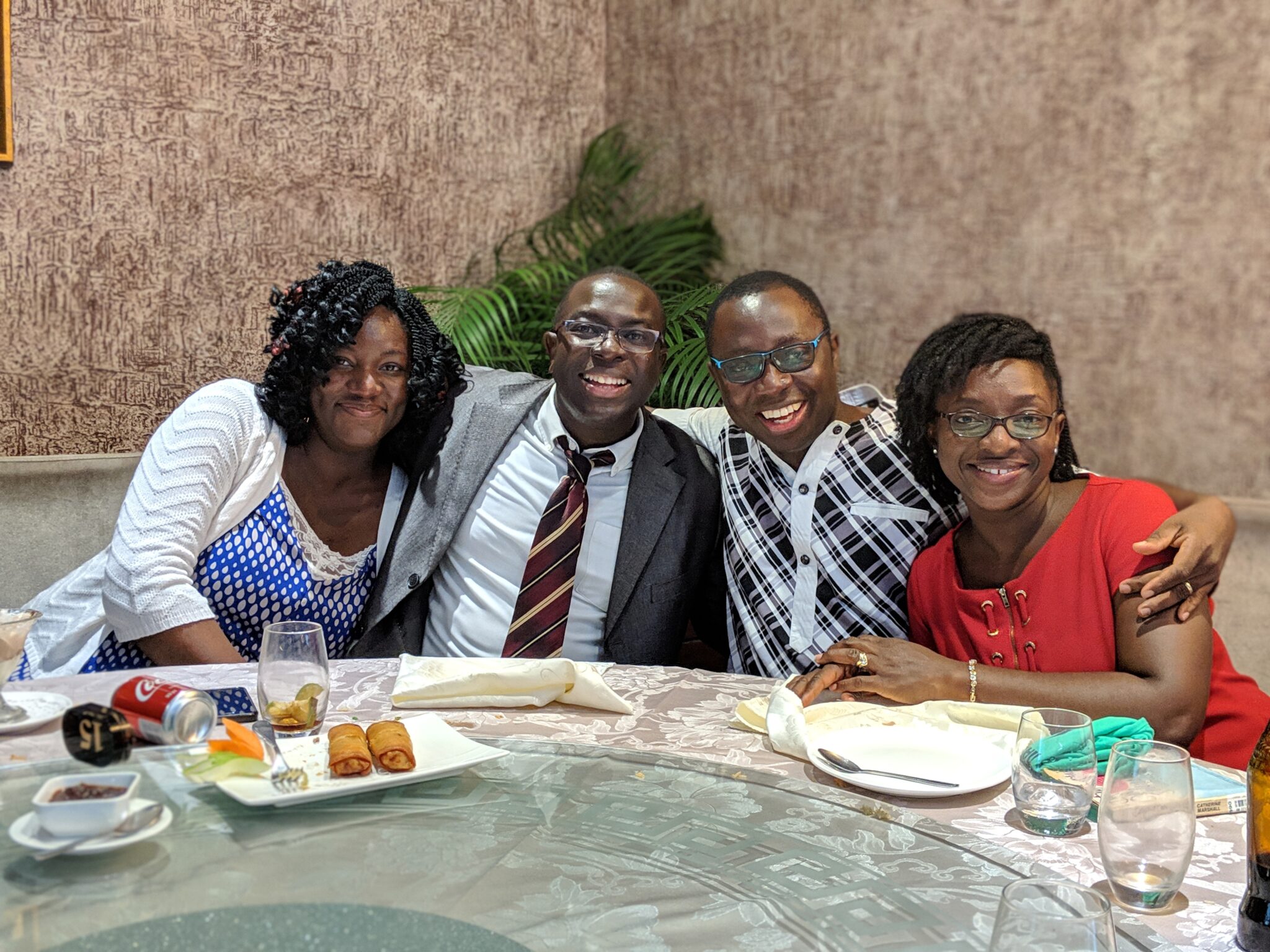 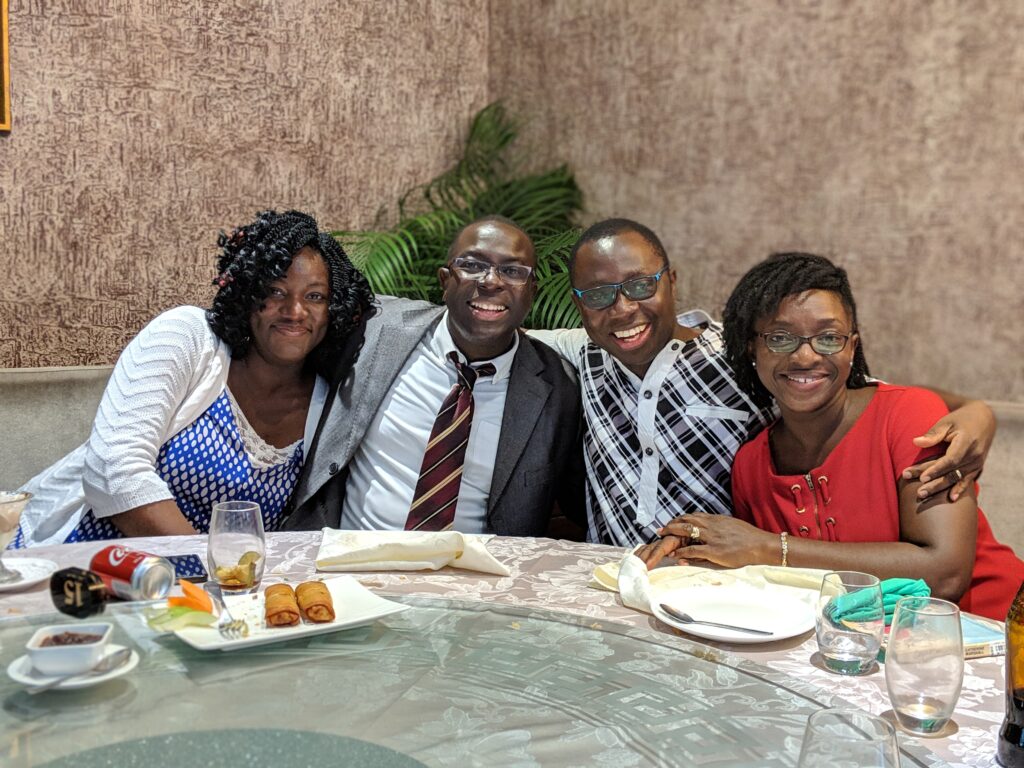 May 25, 2022
PrevPreviousA Sure Way to Destroy Your Leadership (and Organization)
NextIntegrity: it’s not that complicated.Next