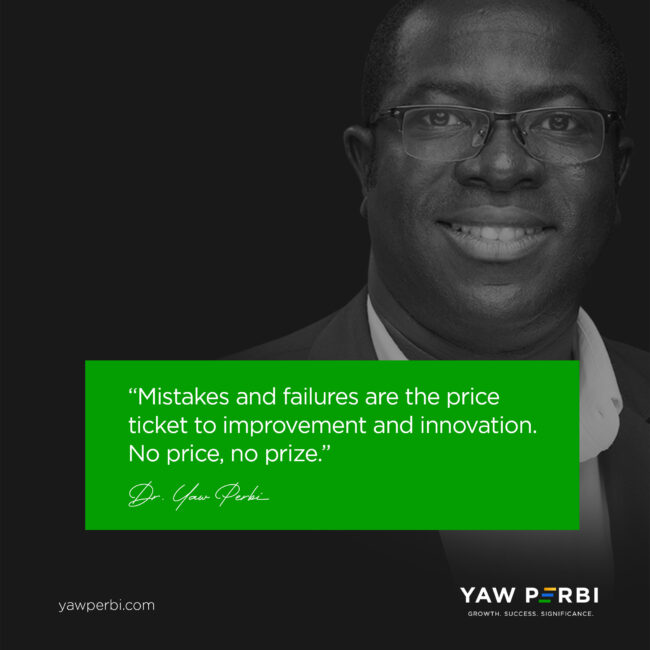 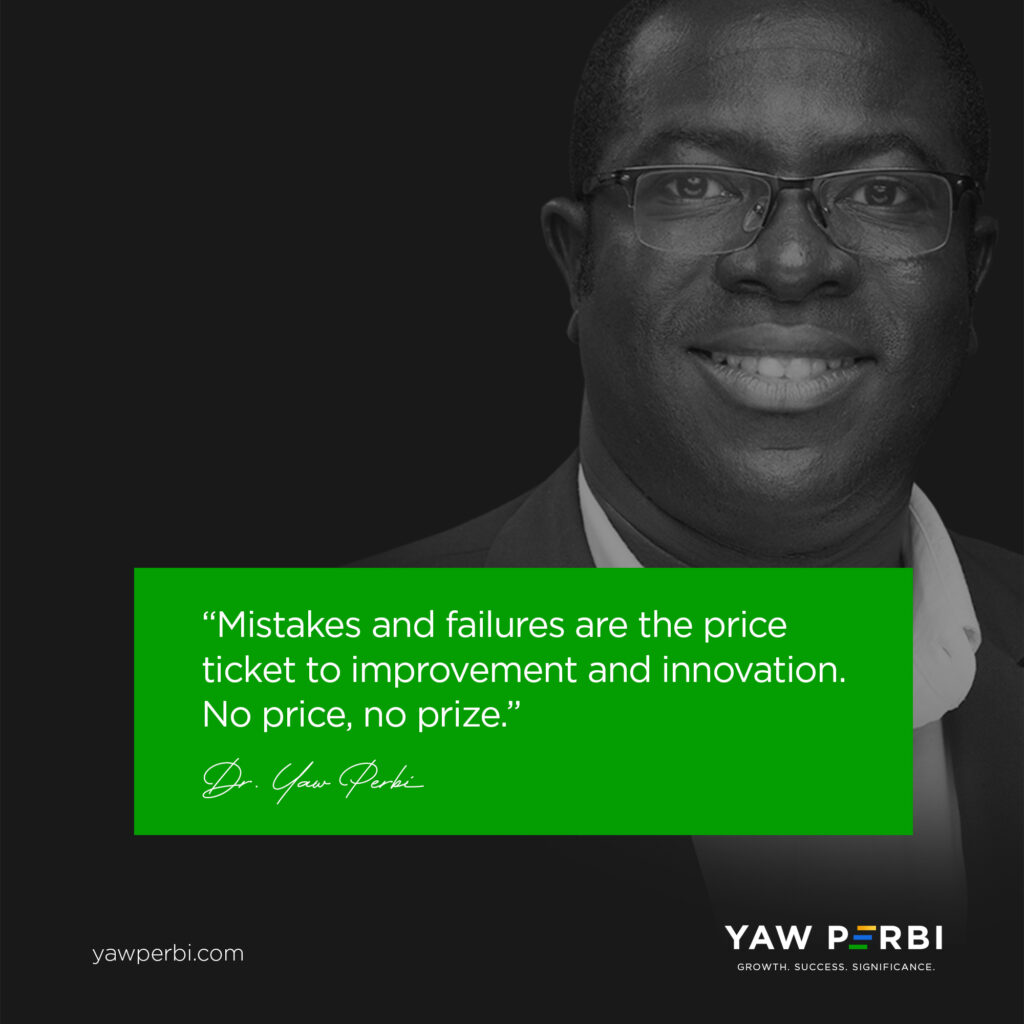 A summary of my 2021 YouTubing lesson

One of my goals at the beginning of the year was to record a short video each week to pep people up in LIFE–Leadership, Integrity, Family, Entrepreneurship. Although speaking-wise I am an award-winning Toastmaster and have been on various media, including hosting television programmes even way back in my medical school days and early professional life, somehow I couldn’t bring myself to starting a YouTube channel and recording something ‘short and sweet’ regularly for my colleagues and coachees.

If today the January goal can now be marked as “done,” having recorded something every single week between then and now (June), it is because I had accountability to close a certain growth gap. The accountability I got was first from my Growth Mastermind group where I shared by goal at the beginning of the year. Exactly on January 15, one of the members, a U.S.-based consultant with Accenture, sent a group WhatsApp message reminding me of my action point to start recording that day. Did I feel ready? No. But to keep my word, I did it anyway! Apparently, we hardly ever ‘feel ready’ for anything. At some point we’ve got to “just do it!” It was Bruce Springsteen the musician who once said, “A time comes when you need to stop waiting for the man [male or female] you want to become and start being the man you want to be.” 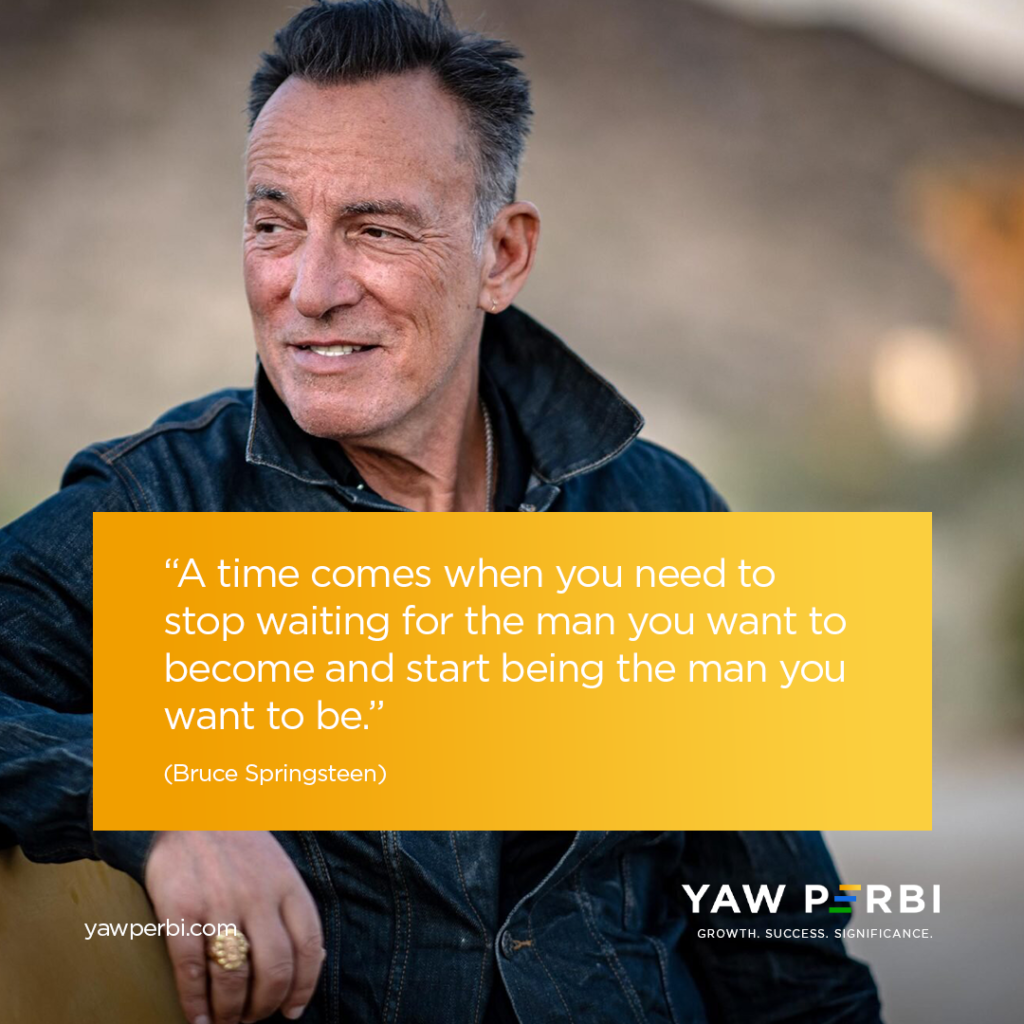 This statement delves a death blow to the a number of gaps all at once!

What had been keeping me from shooting my video snippets and starting my own YouTube channel were the Mistake and Perfection gaps. Those two, I find, are actually two sides of the same coin. There was a ton of information online about how to/not to shoot videos. Now, having 10,000 friends and followers on FaceBook and being well-known and respected in certain circles I didn’t want to come across as a jerk! I was being paralyzed by lighting issues, how my little home office should be arranged, which background would be the best, whether my phone camera was good enough etc. etc.

In fact, I look back with a bit of embarrassment at my first YouTube video which I shot in my decade-old comfy sweater with a Covid-19 bushy hair look, yet I’m so proud that I took the dive. Mistakes and failures are the price ticket to improvement and innovation. No price, no prize. My parents’ generation used to ridicule ‘Made in Japan’ products. My generation has high respect for everything Japanese, from Toyota and Honda through Yamaha to Sony. The Japanese were ridiculed as copycats with poor quality products but the kaizen principle of continuous improvement has brought them this far. Today’s generation has no paradigm of a bad Japanese product. They’ve constantly closed their mistake and perfection gaps. Now, some laugh at China the same way. China would laugh last if they too continually close their growth gaps because guess what? “A mistake is simply another way of doing things,” according to author and professor Warren Bennis. After 10,000 hours of practice, you and I can become geniuses at anything, as my fellow black Canadian, Malcolm Gladwell, asserts in Outliers, largely based on his interpretation of Anders Ericsson’s research.

The desire to find the best way and to be the best is good but I learnt from my mentor John Maxwell looking for the best way can actually be getting things backward. We rather have to get started if we want to find the best way. He says, “it’s similar to driving on an unfamiliar road at night. Ideally, you’d like to be able to see your whole route before you begin. But you see it progressively. As you move forward, a little more of the road is revealed to you. If you want to see more of the way, then get moving“ (Maxwell 2012, 7, emphasis mine). 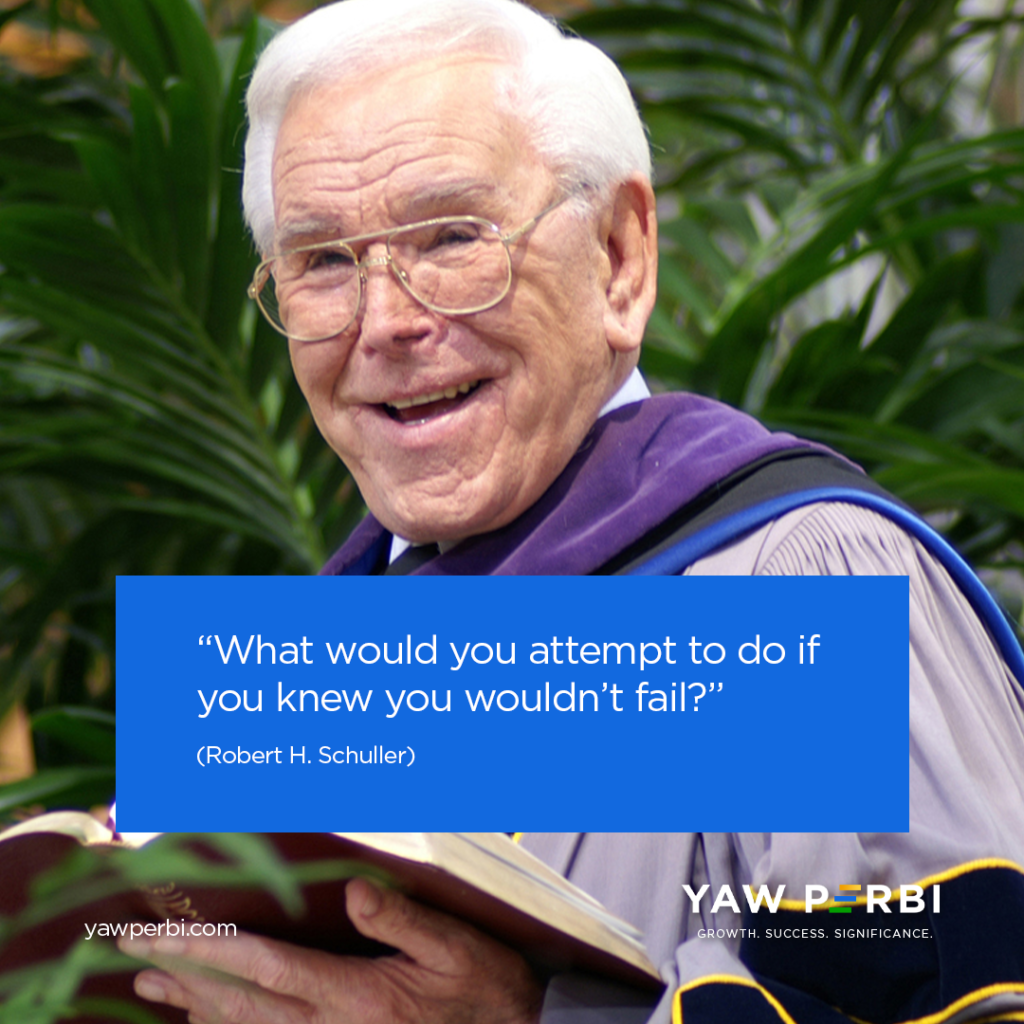 Such powerful words from Schuller’s ‘Hour of Power’ that run for 40 years! What a poignant question!

I once met the American Christian televangelist, pastor, author and motivational speaker Dr. Robert  H. Schuller (picture above) in the mid 1990s. As a World Vision Youth Ambassador, my cohort had the privilege of visiting his ‘all glass’ Crystal Cathedral, singing there (oh the acoustics!) and appearing live on his weekly Hour of Power television programme which be began hosting in 1970 until his retirement in 2010. He is noted for many famous quotes but one that has most gingered me to overcome my mistake and perfection gaps has actually been this poignant question of his: “What would you attempt to do if you knew you wouldn’t fail?”

So! Half of the year has gone. If you find there’s a gulf between your year-start goals and your mid-year achievements, it’s a growth gap. Ask yourself: “how do I need to grow to close this gap?” If we would resolve to grow and close the assumption, knowledge, timing, mistake, perfection, inspiration, comparison and expectation gaps, we will end the year smiling. Focus on your growth, not so much on your goals. Then you will grow to hit them. I have, in my video-shooting goal. Now off to the rest! 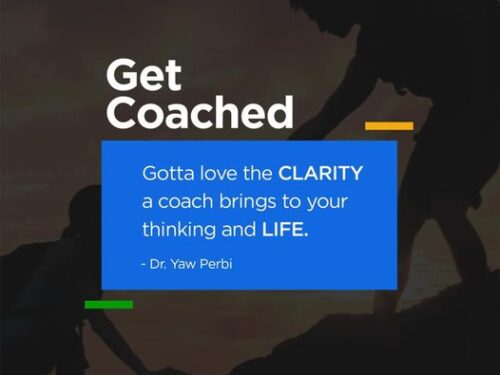