Dr. Yaw Perbi is a medical doctor by training and has practiced medicine in both his home country, Ghana, and with the United Nations Operation in Cote d’Ivoire.

He is a renowned author-publisher, a sought-after preacher, inspirational teacher and life coach for scores of emerging leaders around the world.  Although a man of many parts his foremost passion is holistic emerging leadership development.

Yaw is the prolific and paradigm-shifting writer of numerous articles, training manuals and about 15 published books including highly recommended Thinking Outside the Window, Financial Whizzdom, A++, Youth Power! and X-Sense. 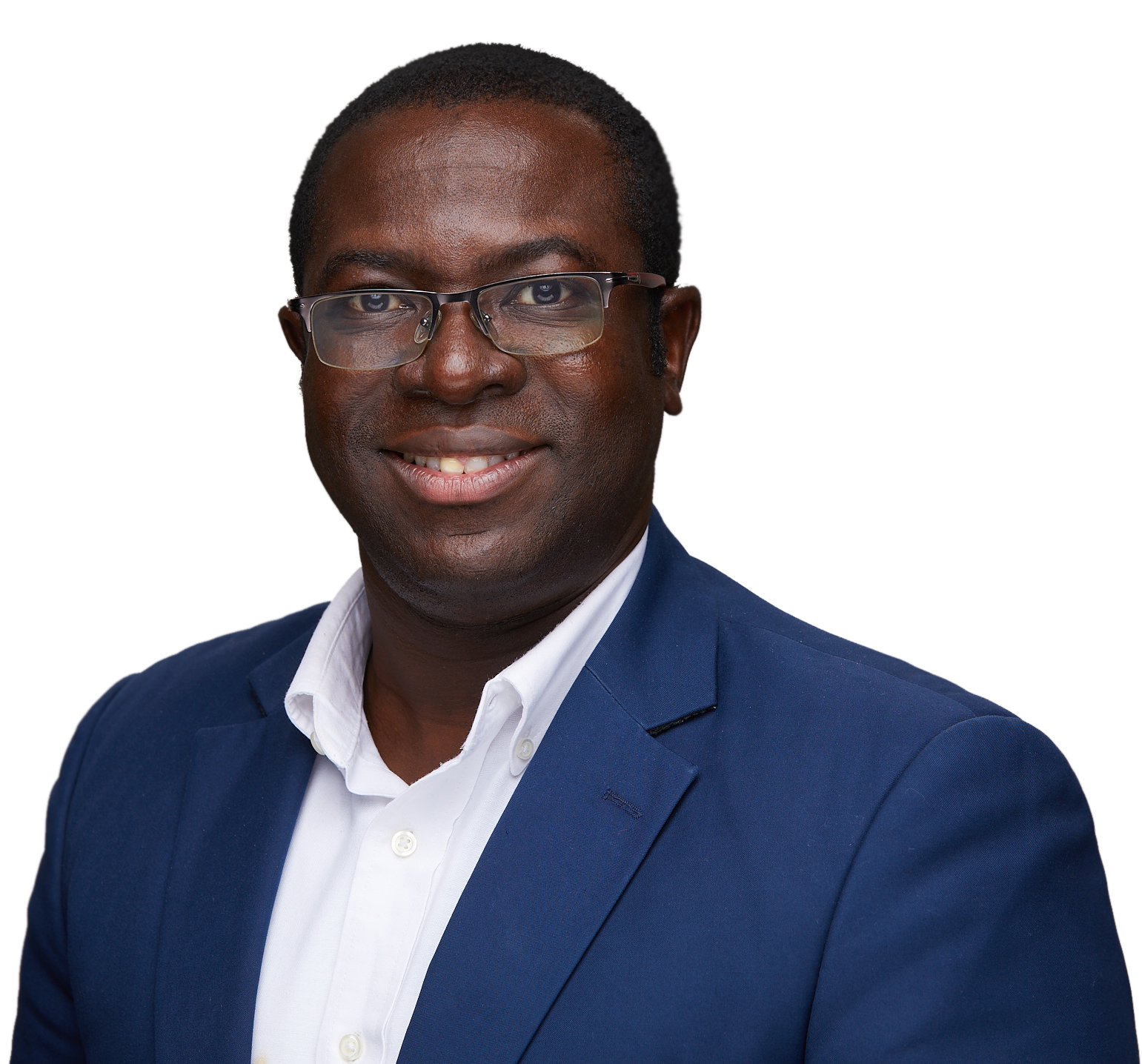 Dr. Perbi has been the toast of media groups worldwide, including CNN, the National Press Club (Washington DC), VOA, CBC and BBC.  He is the founder and Global CEO of an international human development NGO called The HuD Group, “engaging Hearts, enlightening Heads and empowering Hands of Emerging Leaders for global impact and God’s glory.”

At 28, Yaw was nationally recognized and honoured as the Newmont Ghana Highest Achievement Award winner by the Vice-President of the Republic of Ghana at the Youth Achievers Awards held by the Millennium Excellence Awards Foundation.

After miraculously escaping a tragic road traffic accident in 2008, he strongly sensed the LORD had saved him for a purpose beyond Medicine. In 2009 he hung up his stethoscope to fully commit himself to the preaching of the Gospel of Jesus Christ and raising emerging leaders worldwide—he hasn’t turned back since. For four years (2012-2016) he had the privilege of pastoring the Montreal Chinese Alliance Grace Church.

Dr. Yaw Perbi currently resides in Montreal, Canada with his graceful wife, Anyele, and seven energetic children, where he dexterously combines preaching and pastoring with a variety of public speaking engagements, leadership and financial consultancy, and serving as Global CEO of The HuD Group with operations in 22 countries. He is a fellow of the Africa Leadership Initiative and the Aspen Global Leadership Network.

Yaw and Anyele believe in business as mission, and have ventures like Adeshe Real Estate, including a couple of AirBnB properties in Ghana and Canada.

As current President of the International Student Ministries of Canada, he has responsibility for nearly 100 staff in over 20 cities from coast to coast in the second widest country on earth! Yaw sits on several international boards and was recently cited by the Lausanne Movement as being in a “strategic global leadership role” in our world today. He is a Lausanne Movement catalyst. He owes all these to Christ Jesus.

Dr. Yaw Perbi and his associates are delighted to provide L.I.F.E. solutions and resources globally.  We are in the business of L.I.F.E. for life! 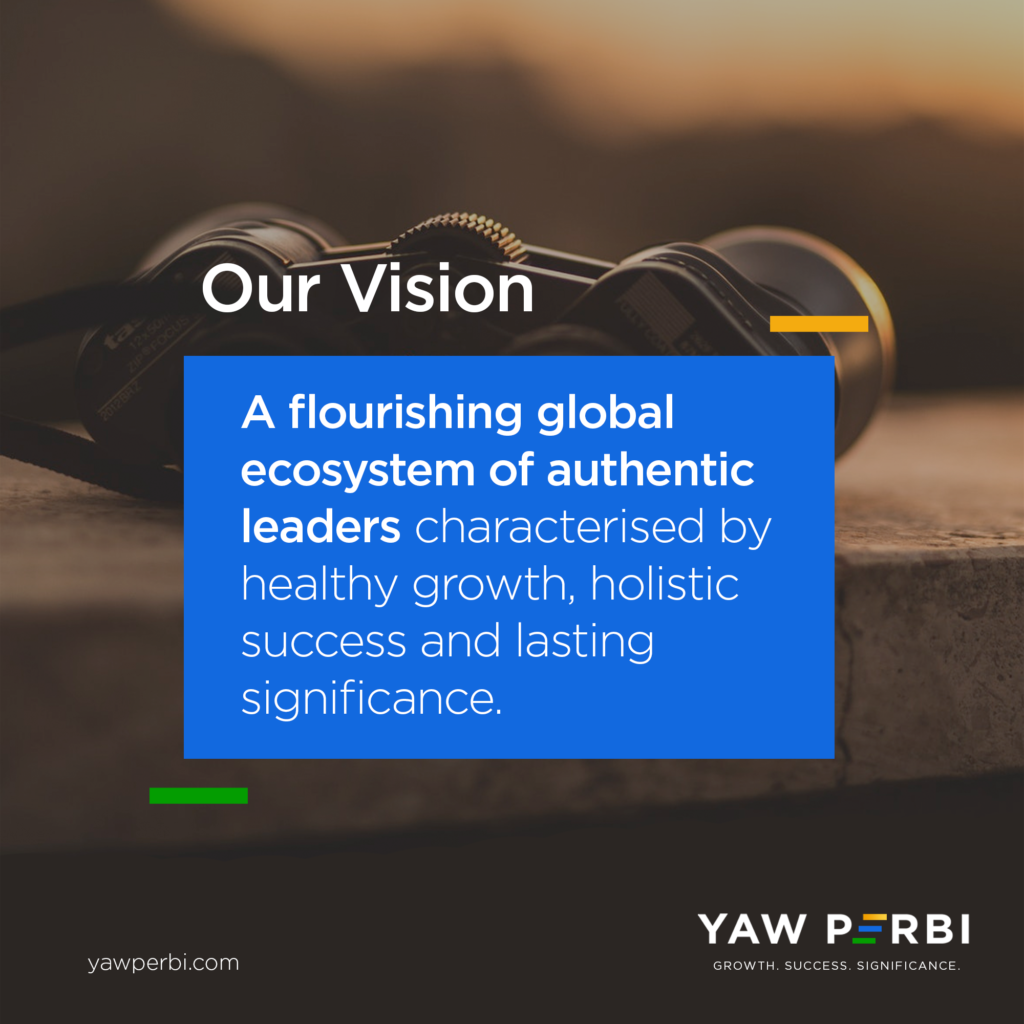 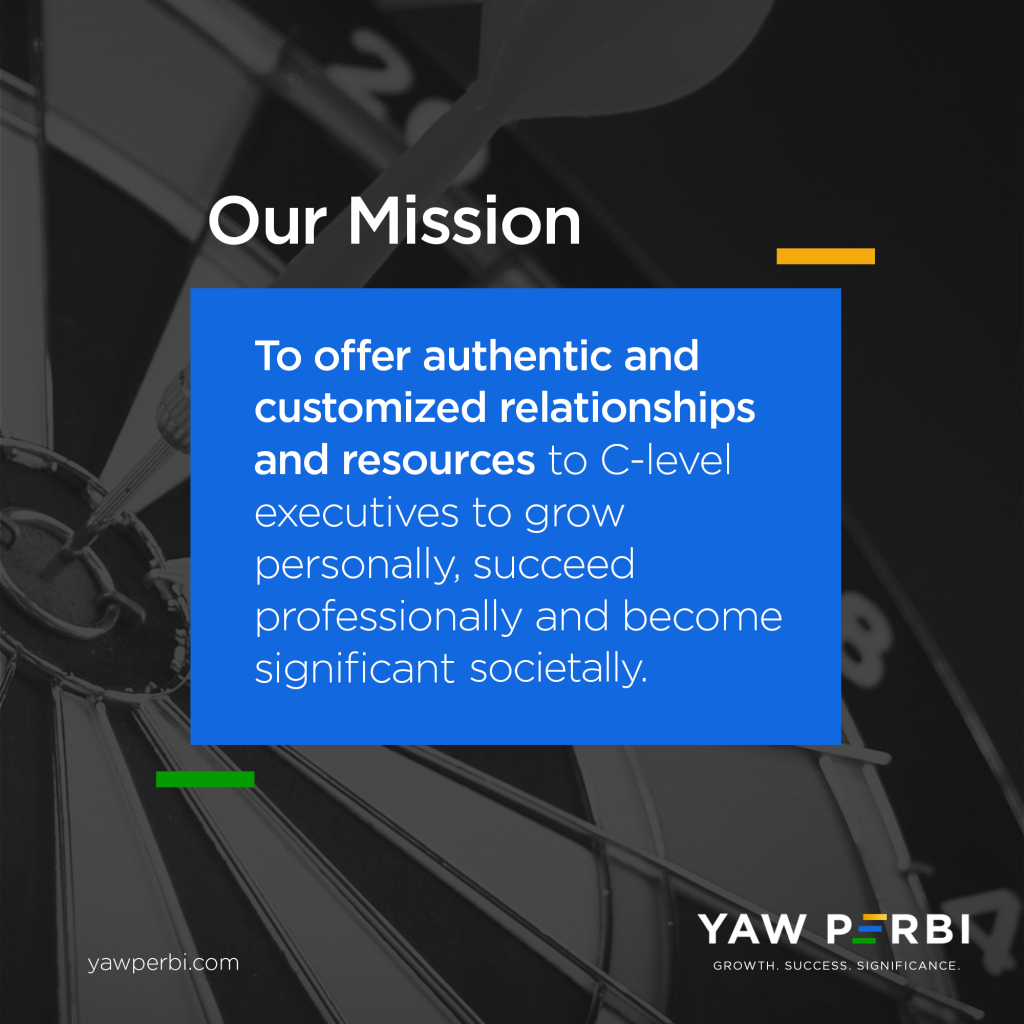 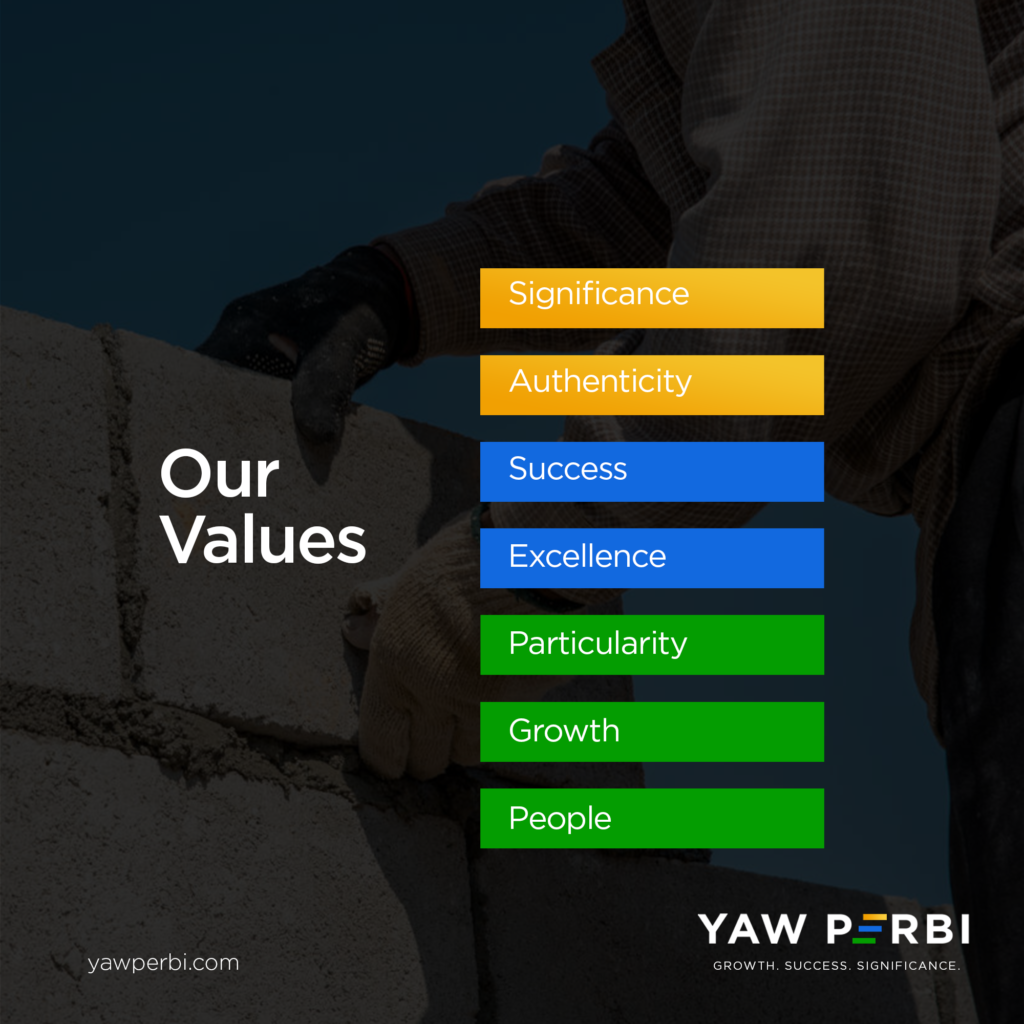 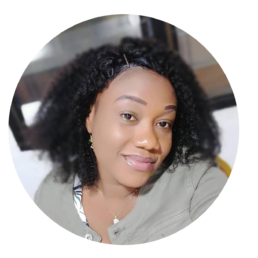 “Thanks to Dr. Yaw Perbi, we now have our compelling vision and mission statements as well as relatable core values to enable us deliver the best customer experience. As an excited and vibrant team, we have scheduled further executive leadership training and one-on-one coaching with Dr. Yaw Perbi.”