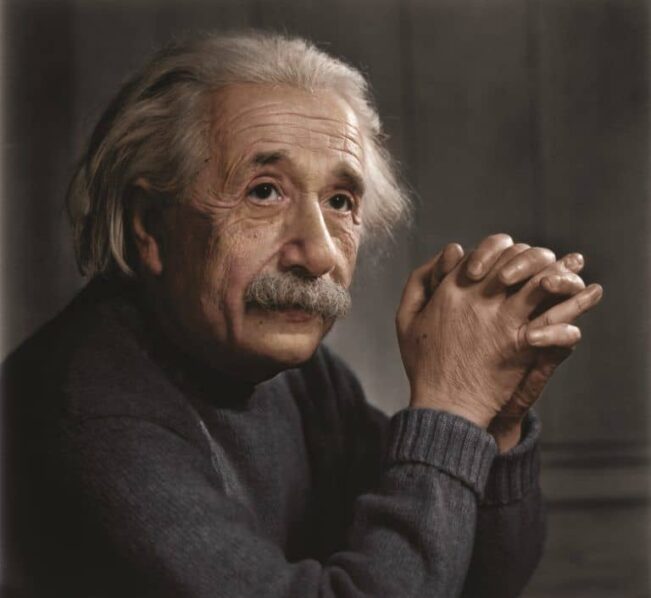 Exactly a week ago, I finished two days of consulting for a flourishing company in Accra that was making two new hires. It wasn’t the first time I was coaching them through the hiring process and chairing the interview panel but this time there was an HR consultant who was excellent in putting everything together, literally setting the table for us all. Meticulous chap who knows his stuff! Because of a five-hour time difference between Montreal (where I’m currently based) and Accra, the 9.30am interview start on Zoom meant 4.30am for me. Well, whatever!

Everyone interviewed was a young, hope-filled university graduate, some as freshly minted as last year. I could tell the hope in their hearts and could see the fire in their eyes to ‘make it,’ here first and in the rest of life, of course! And in fact, they weren’t asking for too much. As usual, not everyone made it. Out of eight interviewees (and this was after whittling down several applications and getting the short-listed ones to fill out pre-interview questionnaires) we had room for just two.

Now here’s the kicker: the HR consultant’s drafted letter to this group who couldn’t be hired went like this:

Dear Candidate, many thanks for your patience and continuous interest in the role of __________ at __________. After thorough consideration, we are sorry to inform you that you were not successful. We take this opportunity to wish you well in all your future endeavours.

No. I couldn’t let that pass–precisely because of that phrase  have made bold above for emphasis. Words matter. So I asked him, politely, if we could put “you were not successful” in a different way, in a more positive manner? Eg. “Another candidate was preferred?” And that is what we did.

Even the CEO was touched by this. She responded, “Thanks so much for the feed back Dr Perbi. True. We are working with real people’s emotions and lives.” She then went on to recount something I had done in a previous search for a C-level executive for the same company. She wrote, “ I remember the special messages you sent to each one of the candidates who did not make it, accompanied by a summary of their performance [so they could improve, work on themselves] and a prayer for them during the previous selection process. I was touched and l believe most of them appreciated the gesture.” Indeed they had felt so valued and encouraged, some wrote back to say thank you! It almost didn’t matter that they had not been picked for the role. With that buoyancy, I bet they went on to be and do great things elsewhere.

From time immemorial leaders have misjudged the capabilities and potentials of others; sometimes in an outrightly comical fashion (only on hindsight, of course!) When in 1898 Albert Einstein applied for admittance to the Munich Technical Institute he was rejected because (read this slowly) he would “never amount to much.” Consequently, instead of going to school he went to find work at the Swiss Patent Office where he was employed as an inspector and with his extra time, refined his theory of relativity. As they say, the rest is history.

Ask yourself: how would I act differently if I knew for sure this was an Einstein sitting in front of me? People are not just human ‘resources’, like cogs in a wheel. They are human beings. They have emotions, identity and purpose. Each bears the imago Dei (the image of God) and in the phraseology of Büber, must be treated as a ‘Thou’; not an ‘It.’ If for nothing at all, in respect for their Creator and in honour of their boldness to apply, to step into the ring, to do something with their lives. You certainly don’t want to meet them somewhere else in life and be ashamed of what you thought of them, how you spoke to them or handled them. They might even be in a position to hire or fire you someday. You may very well be disrespecting Einstein.

December 20, 2022
PrevPreviousHere’s how to love, for real.
NextI’m Coming OutNext