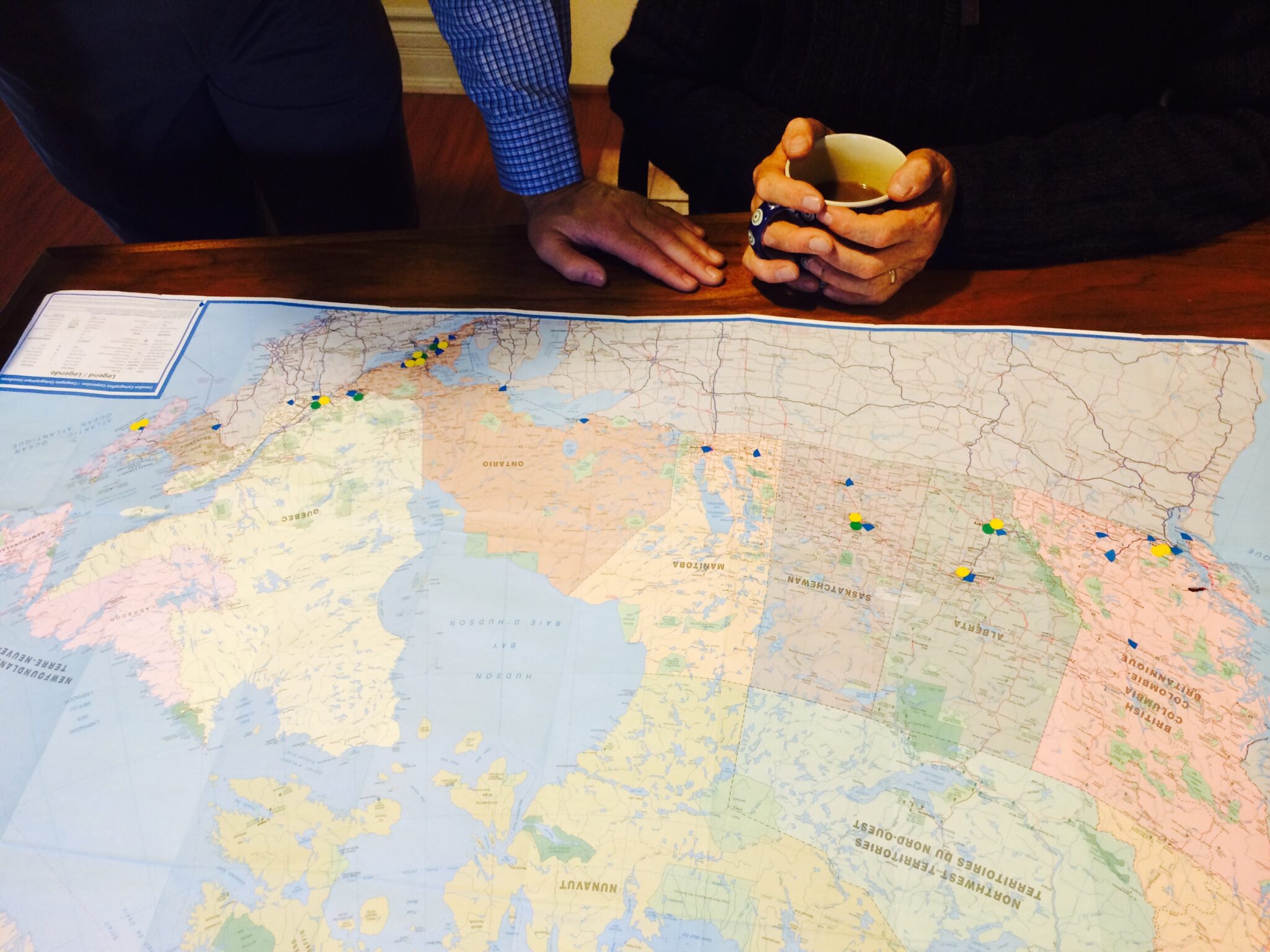 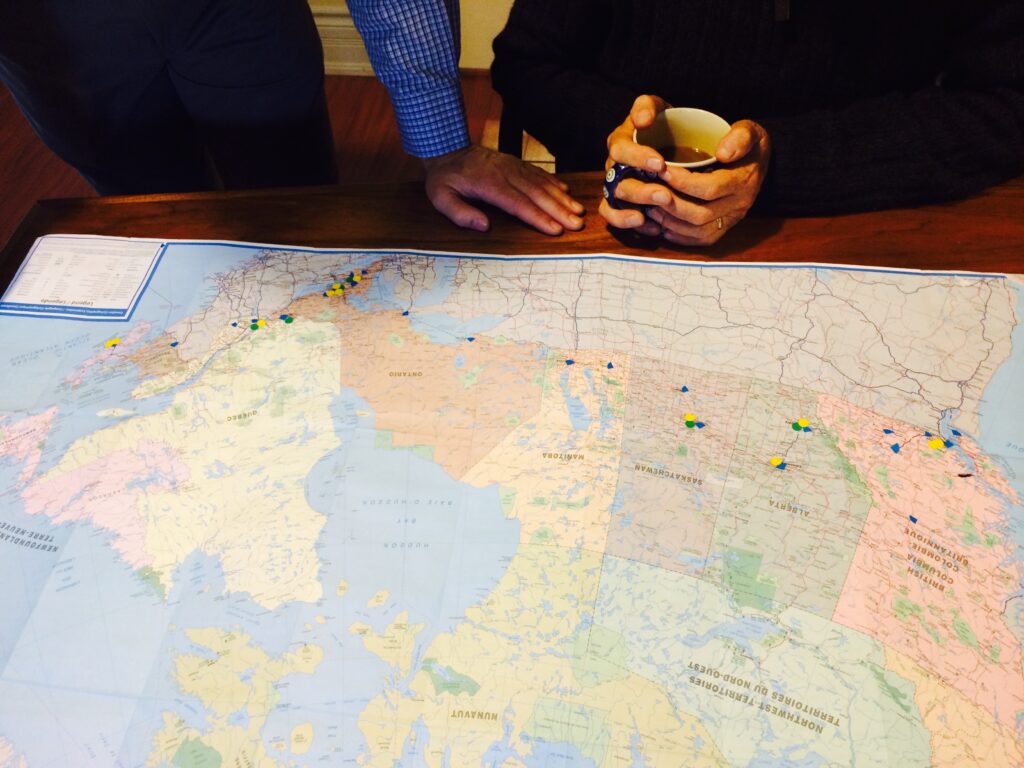 December 20, 2022
PrevPreviousAnother Sure Way to Destroy Your Leadership: Zero Accountability.
NextWhen to Leave the Dance Floor.Next