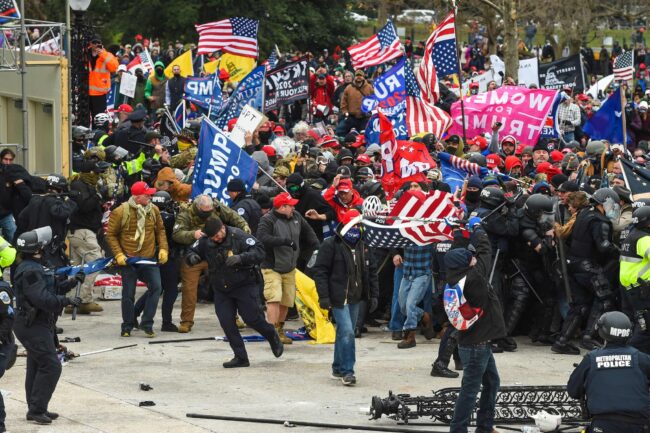 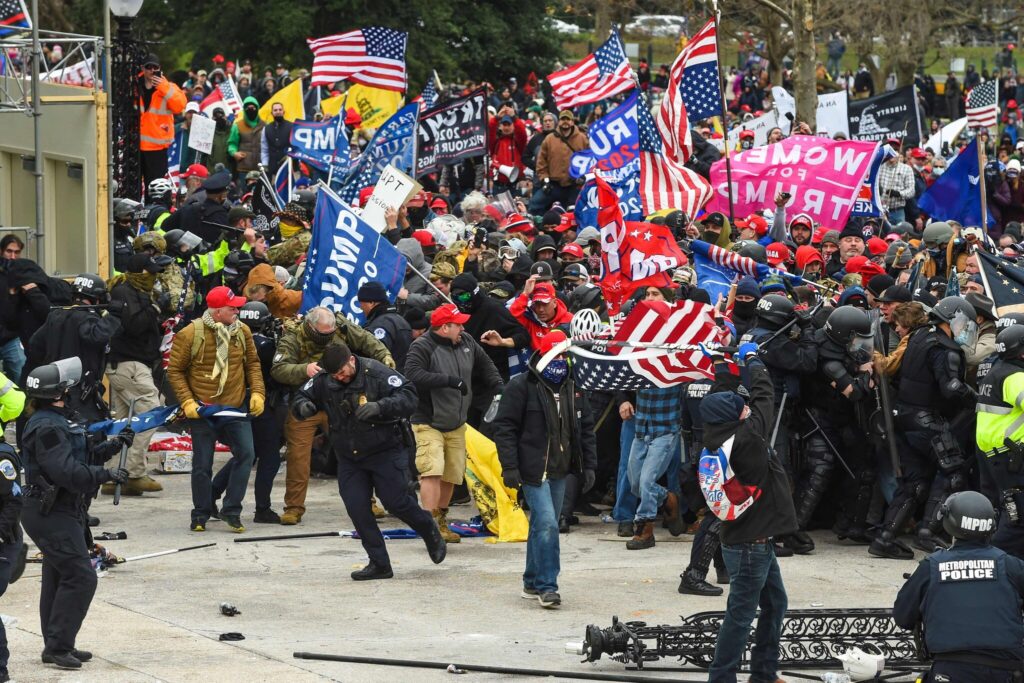 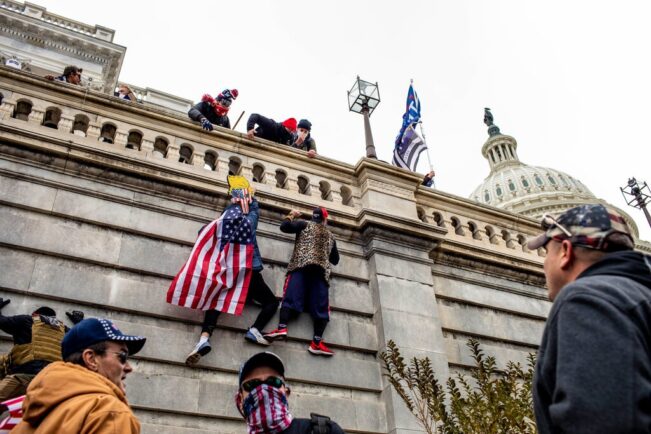 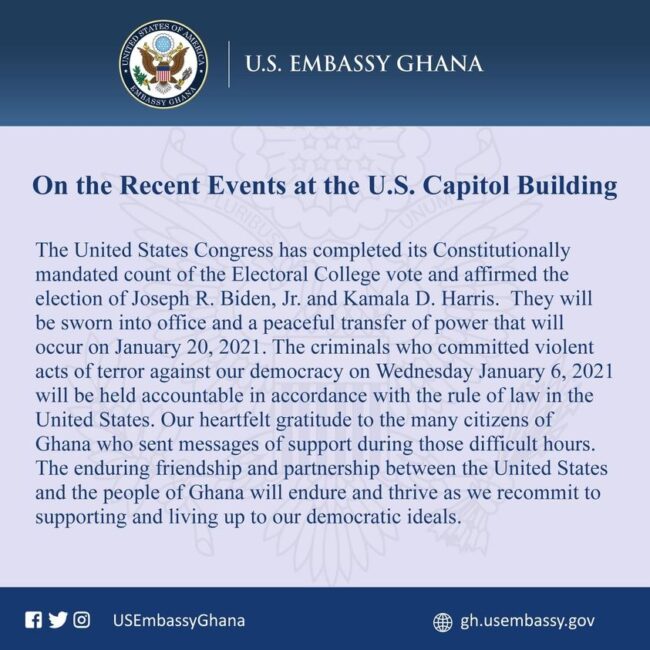 December 31, 2022
PrevPreviousA Sure Way to Close the Widest Gap in the World
NextFour Pairs for ProsperityNext