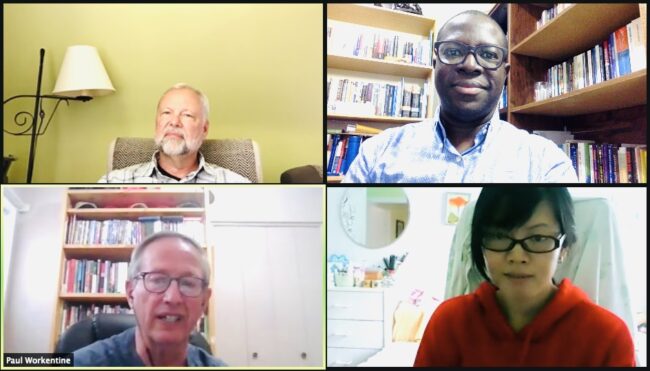 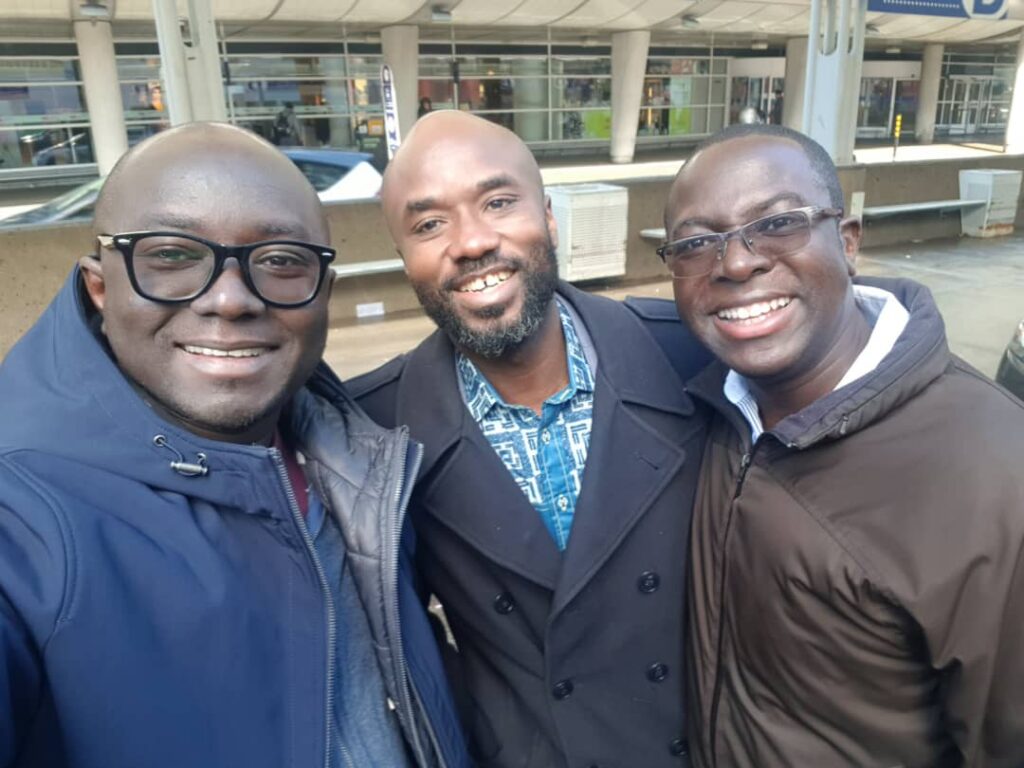 December 31, 2022
PrevPreviousWhen to Leave the Dance Floor.
NextWhy I Strive for Work-Life Integration and not Work/Life BalanceNext